Ban on self-drives in Etosha – Just a rumor!

Recently a rumor did the rounds that self-drive safaris in Etosha are soon to be banned due to the unruly behavior of tourists.  This concern was highlighted in July in a Getaway blog entitled “Go and self-drive Etosha … before it’s too late!” and has had tongues wagging ever since.

For those who have visited Etosha, this was unfortunate news as having the freedom to explore the park at your leisure is something special, and for the most part people seem to adhere to the rules of the Park.  Taking away the option to go on a self-drive safari would make exploring the Park less accessible to a number of tourists.

However, it has recently been reported that the purported ban is nothing but a rumour. The Tour and Safari Association of Namibia (TASA) has released a statement that it is not aware of any plans to ban self-drives in Etosha National Park.  So start planning your self-drive in Etosha now! 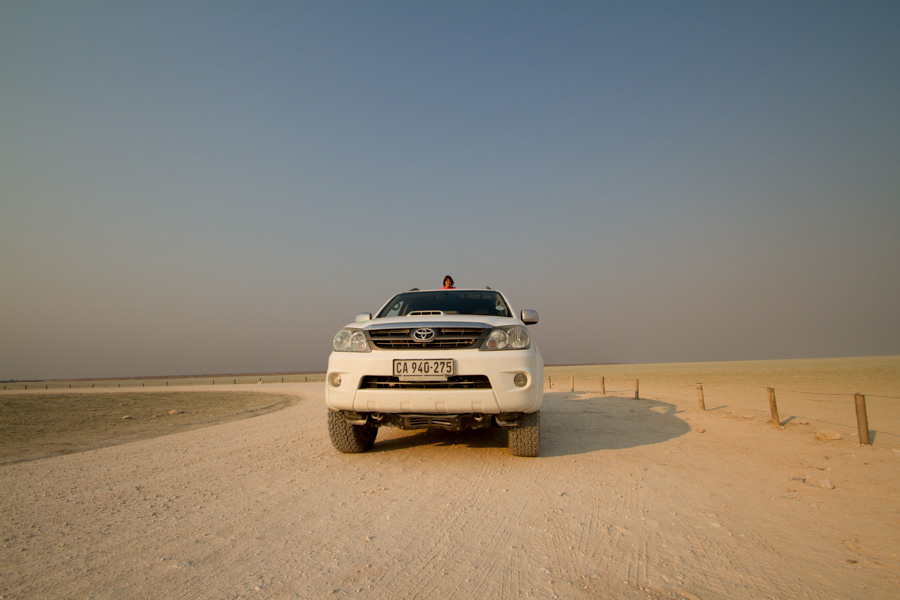