It is hardly a secret that Etosha’s best game viewing is at the many waterholes scattered throughout the park. Especially during the dry winters most species rely on these permanent water sources. The larger waterholes see large treks of zebra and springbok mingle with Oryx and bathing elephants. Some of the camps even offer floodlit waterholes, where you can spot rhino, elephant and lion drinking from the same waterhole.

Etosha National Park is home to four of the Big 5. Elephants and lions are common in the park, while the elusive leopard hides in the densely vegetated areas. However, one of the best reasons to visit Etosha is its healthy population of black rhinoceros. This archaic beast is endangered and the waterholes are probably among the best places in the world to see this precious animal.

Other rare and endangered species include the black-faced impala, which can be seen around Dolomite Camp and the fleet footed cheetah. The plains are covered by large herds of springbok and zebra. The backdrop of the vast Etosha Pan makes game viewing in Etosha a unique experience. 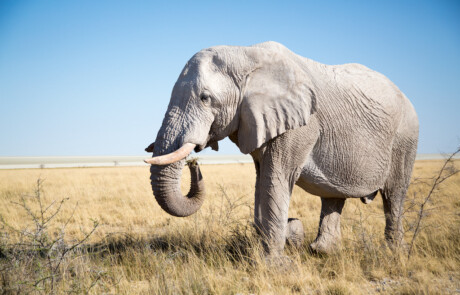 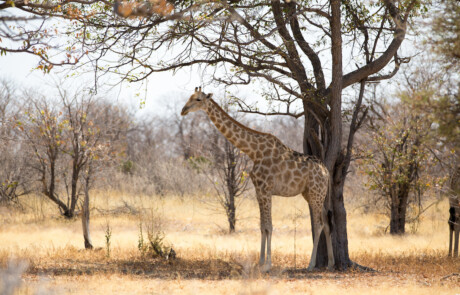 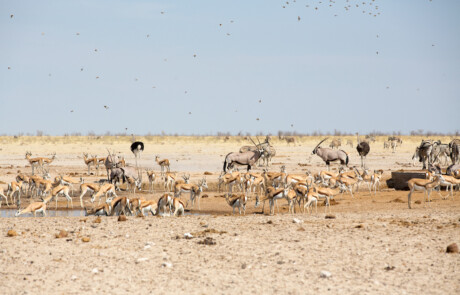 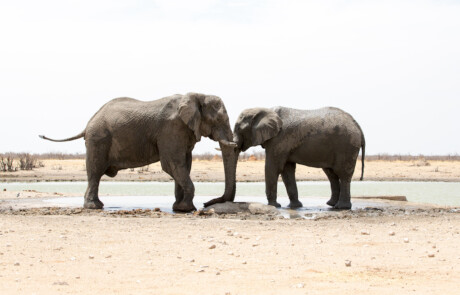 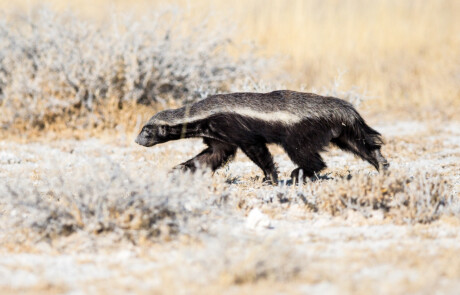 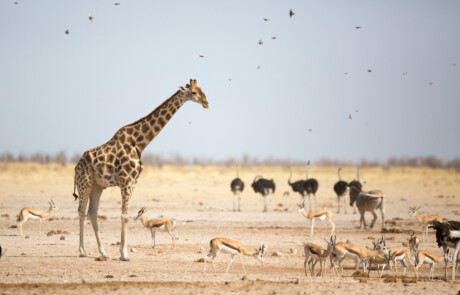 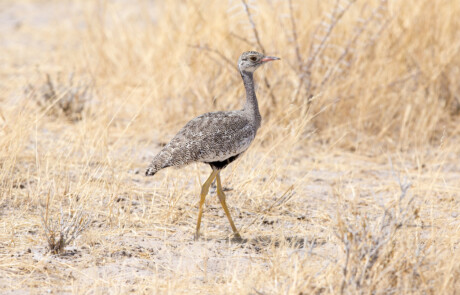 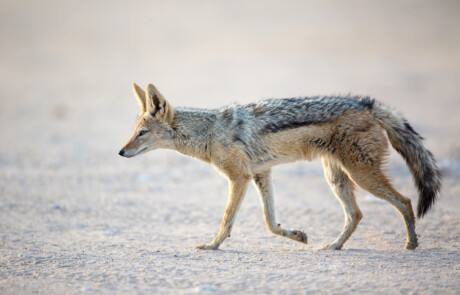 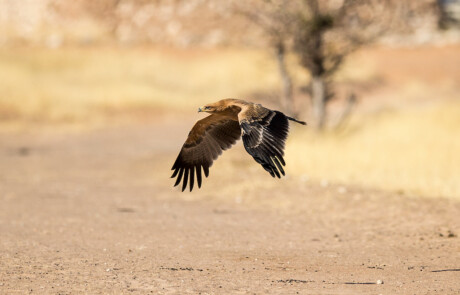 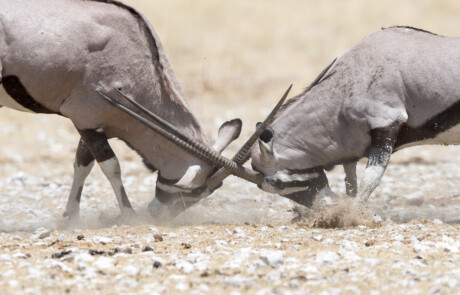 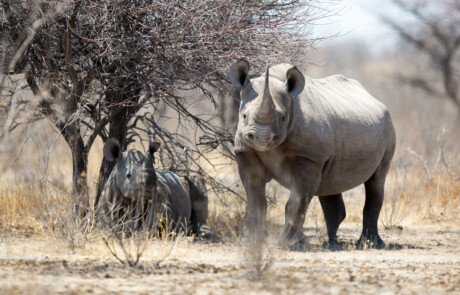 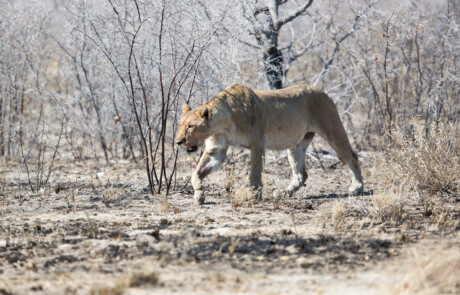