Rhinos and elephants are arguably the most significant animals, and high value species in Namibia – both ecologically and economically, but with the ever-increasing illegal hunting epidemic… we may very well drive these magnificent animals into local extinction. 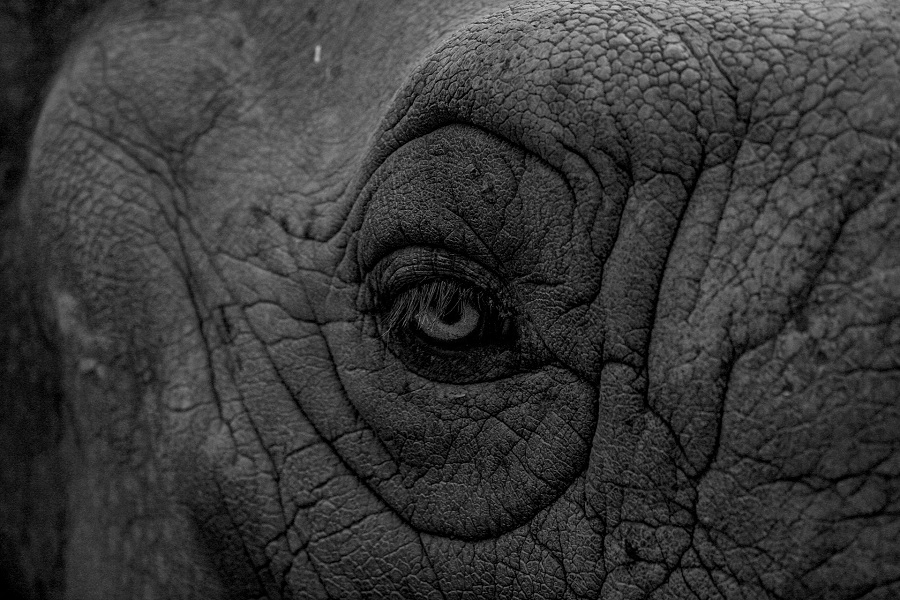 Overall, wildlife is the driver of the tourism industry, and this industry has a major socio-economic influence on our country’s affluence. It offers a plethora of benefits not only by creating job opportunities, but also by alleviating poverty and increasing national development as a whole. So, what if all these benefits were to collapse due to ongoing poaching?

We need to ensure that a holistic approach to conservation and development would lead to a win-win situation for people, biodiversity and tourism. 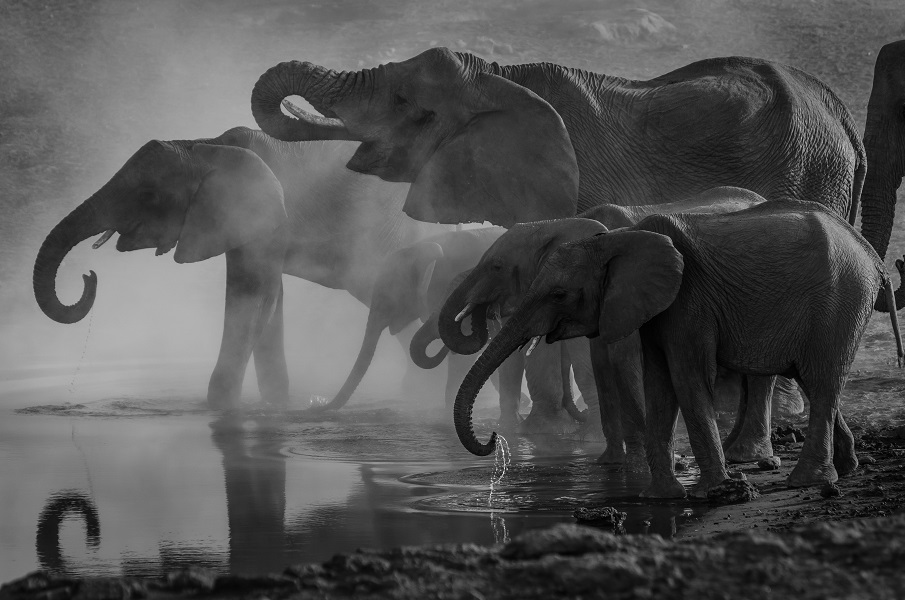 Recently, the Environment and Tourism Minister Pohamba Shifeta inaugurated the latest asset in Etosha National Park’s anti-poaching arsenal – the Skerpioenbult Anti-Poaching Patrol Camp. The Skerpioenbult area (Scorpion Hill in English) is known for having a high concentration of rhino, however the numbers are dropping fast as this area has been recorded to have the highest number of rhino poached per year in Namibia… for a few years running. 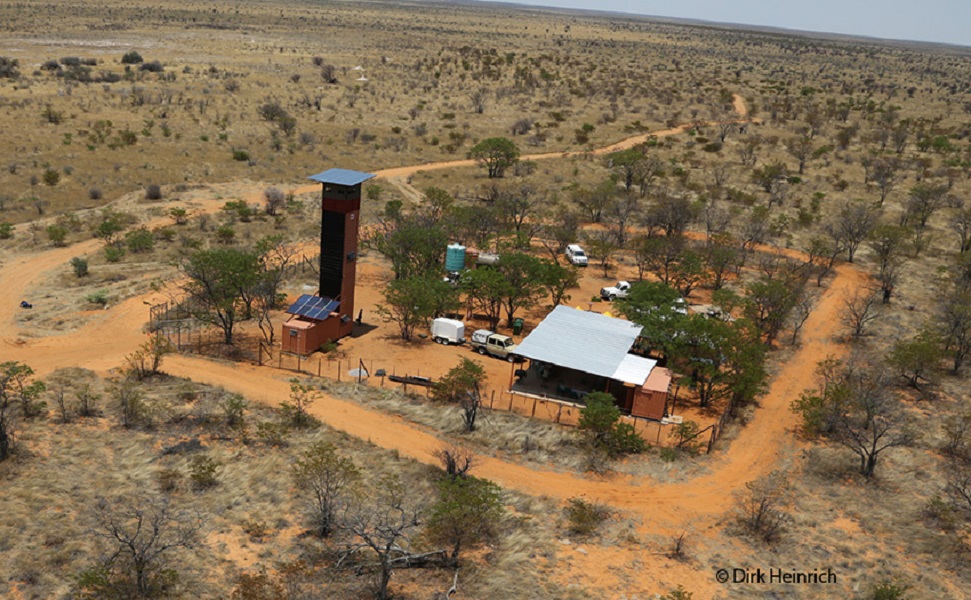 National parks are one of the key tourism draw cards in Namibia, and none as renowned as Etosha. The Etosha National Park hosts a total surface area of about 2 227 million hectares (and a boundary fence about 850 kilometres long) – making activities such as patrolling and anti-poaching operations exceptionally challenging.

“The Skerpioenbult Anti-Poaching Patrol Camp is another step in the fight against poaching, and enables the deployment of anti-poaching personnel to this hotspot area”, said minister Shifeta. “Plans are to set up several stations of this kind to enable patrols to react faster to the presence of poachers.” 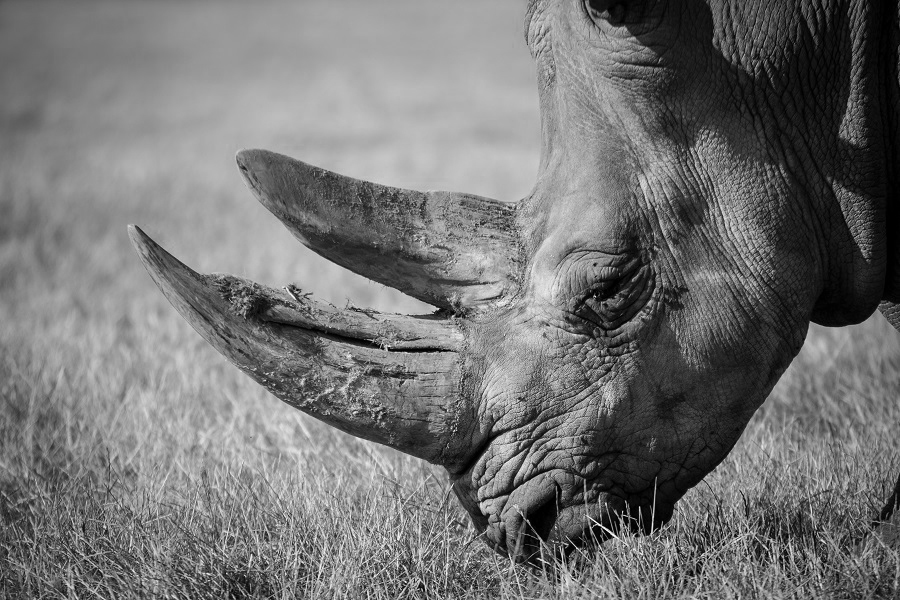 The camp was constructed by the Ministry of Environment and Tourism (MET) through the Protected Areas System Strengthening (PASS) Project, with significant financial support from the United Nations Development Programme (UNDP) and Yahoo Japan – resulting in a total allocation of US$4 million (N$50 million).

This may seem like a lot – but at least 70% of the budget has already been spent on law-enforcing and anti-poaching measures. Expenses have included water provision systems, water tanks and trailers, camping equipment, sanitation facilities and solar power. When it comes to the actual field-work, the budget has covered communication devices, forensic equipment, a national anti-poaching awareness campaign, and the training of prosecutors and investigating officers. But it doesn’t stop there. The project has also funded the construction of an observation tower at Skerpioenbult, and the construction of the anti-poaching training centre at the Waterberg National Park. 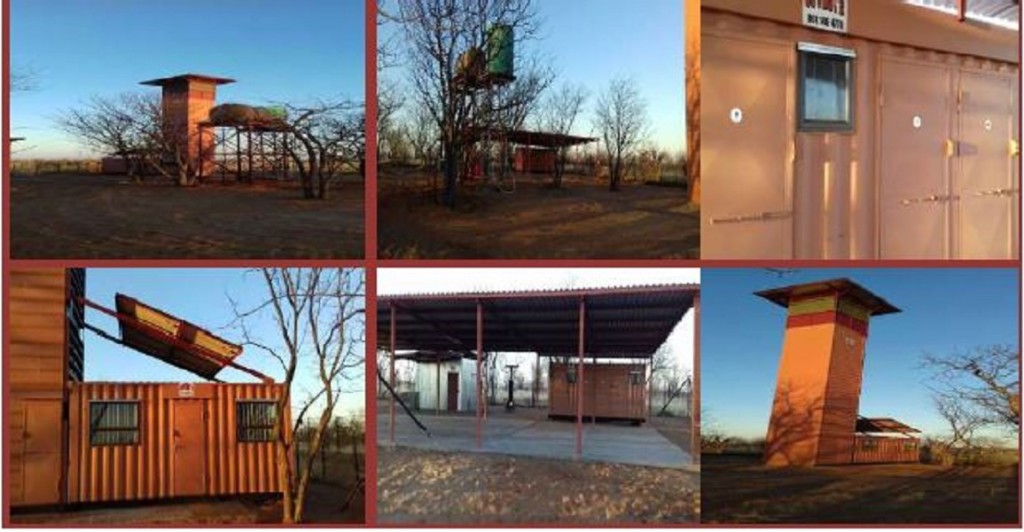 The camp will house game patrol units, rangers, police- and defence-force members, MET officials, and community volunteers – enabling the deployment of law-enforcement personnel and  acts as a strategic point of command and coordination of anti-poaching activities.

The work of the anti-poaching personnel is not an easy one and requires them to make many sacrifices. They must leave their families behind for prolonged periods, spend many days in the bush, walk hundreds of kilometres in the wilderness and risk their lives to both armed poachers and dangerous wild animals such as lions and elephants. We therefore need to appreciate their efforts.

“I congratulate you for the job well done and the love you have for your country and nature.” – Environment and Tourism Minister, Pohamba Shifeta. 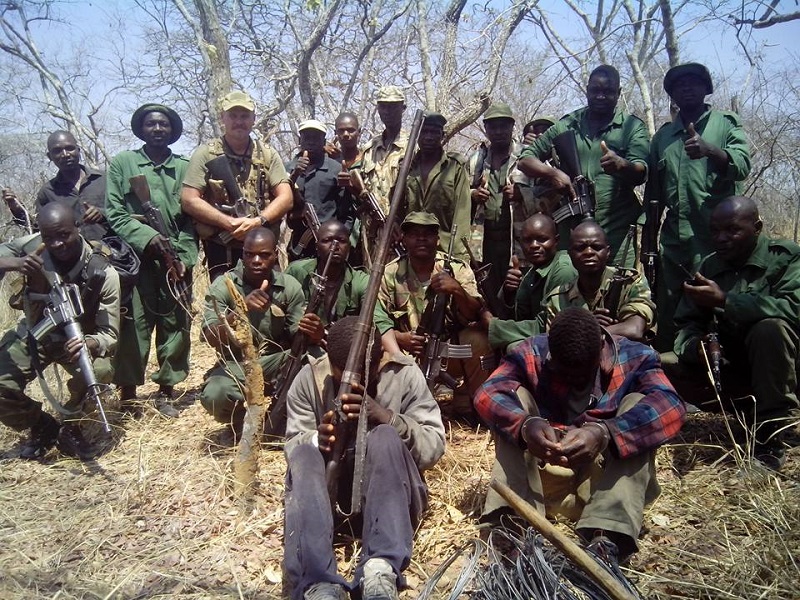