Warrant officer Simson Shilongo of the police in Kunene told The Namibian yesterday that alleged poachers had entered Etosha National Park illegally with the intent to poach rhino. One of the poachers – Luteni Muharukua (age unknown) – was left injured after a rhino he was tracking suddenly appeared and charged at him. 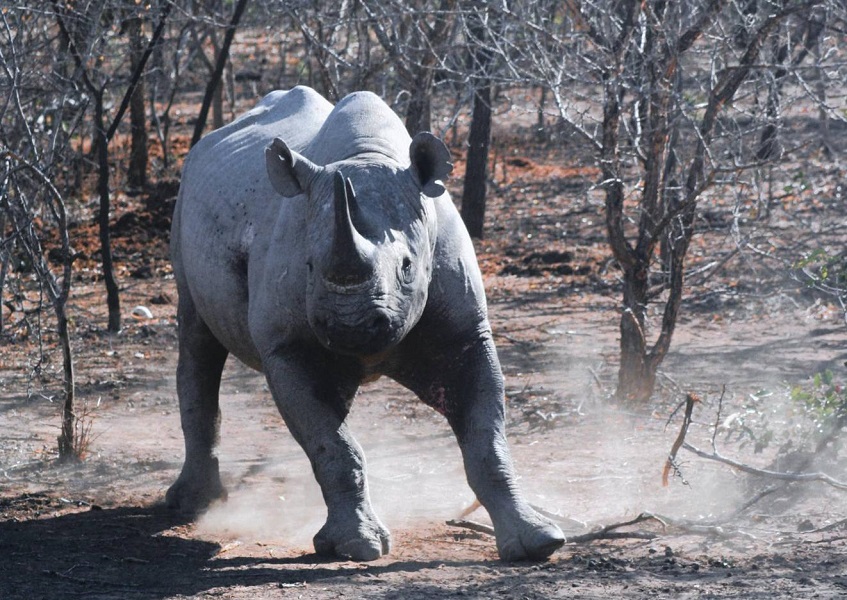 According to reports, while the men were tracking a rhino, it appeared from nowhere, and charged at them. Muharukua fell over in the pandemonium and was trampled by the rhino, who severely injured his leg.

“His friends took and hid him on a nearby mountain, and he was arrested there the next day by the police,” Shilongo stated, adding that the suspect is receiving medical treatment at the Opuwo Hospital under police guard.

Hundreds of rhinos are killed illegally each year for their horns, which are used as status symbols and for traditional medicines. These are then sold on the black market – some of them for tens of thousands of pounds. 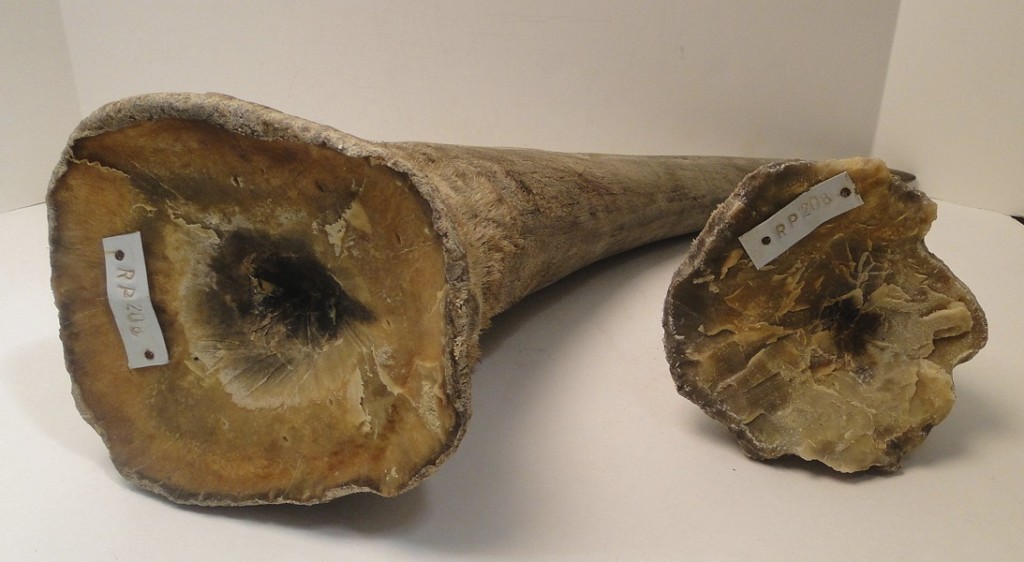 As a result, all five known rhino species are threatened with extinction – with the Sumatran and Javan rhinos both critically endangered and numbering only in the dozens. 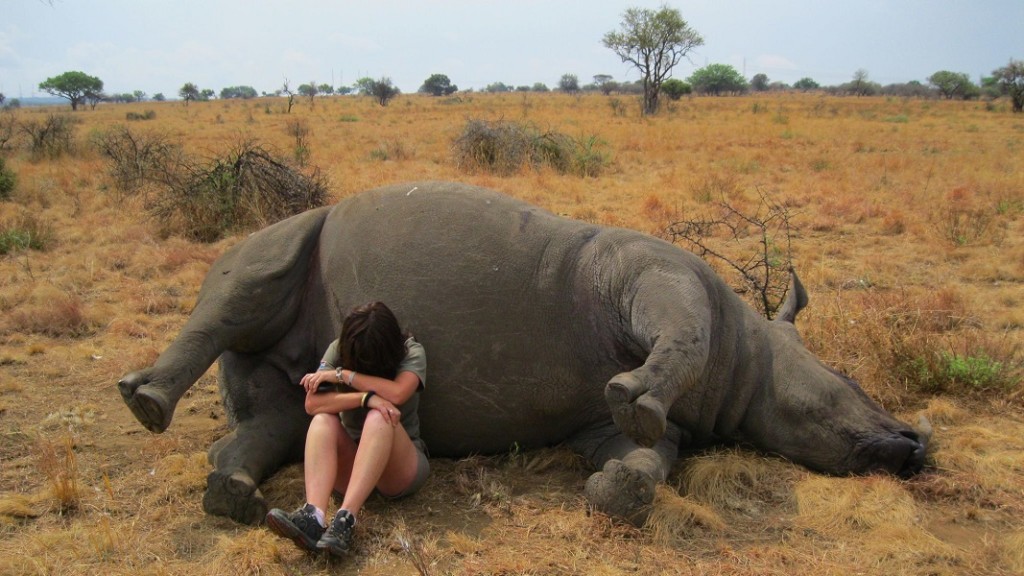 The situation has reached such critical heights that in March of this year, poachers even broke into a zoo near Paris where they shot a rhino and sliced its horn off with a chainsaw.

While poaching is rife throughout southern Africa, the areas dominated by rhino poaching are South Africa and Namibia. Well over 7 000 rhinos have been poached in South Africa alone over the last decade, and while the country hosts 74% of the world’s remaining rhino population – numbers are still horrifically low. White rhino numbers average around 17 000–19 000 and black rhino a mere 1 800–2 000. 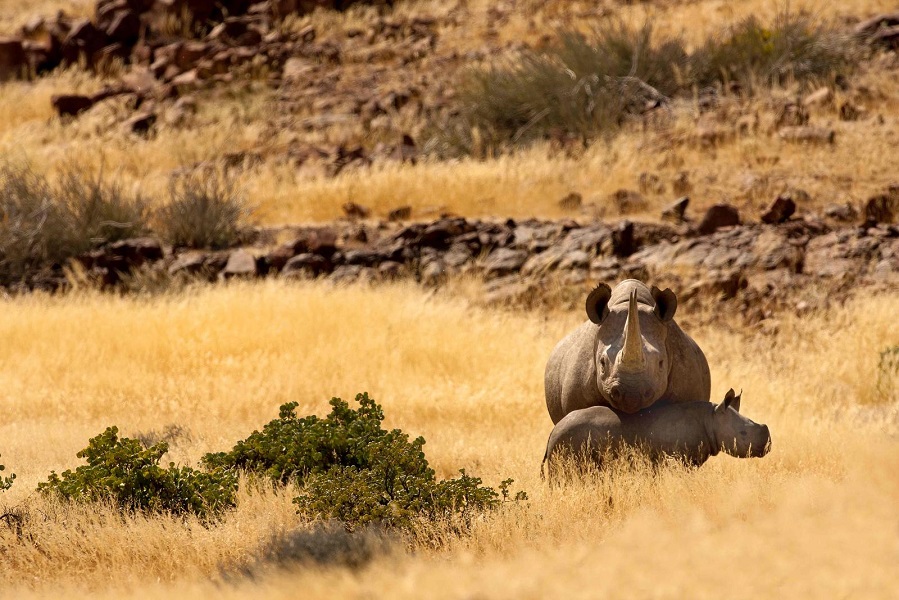 There is no magic cure to solve the poaching crisis. It will take some serious effort, along with a mix of the best tools we’ve got – having well-trained and equipped rangers, to secure suitable habitats, have good rhino monitoring and thoroughly tracked breeding.

Education is perhaps the most important of all – not only in countries where rhino live, but also in Asia where consumer demand for rhino horn is highest. We also need to make sure that people living near rhino habitats see and feel the benefits of conservation to prevent people from turning to poaching or encroaching on rhino habitat. 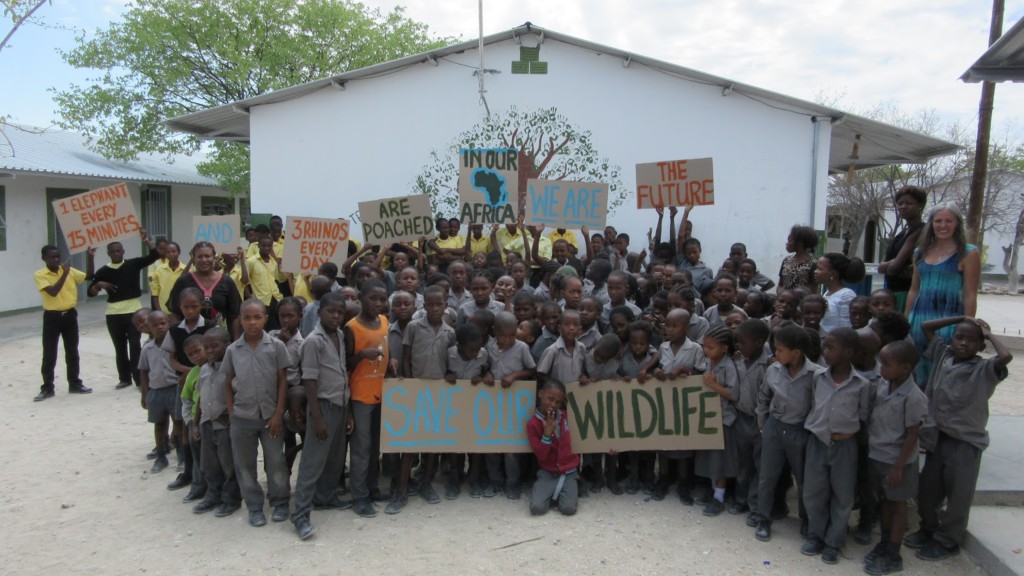 At this point, captive breeding and intensive management of the rarer species is vital to maintain genetic diversity and prevent the species from dying out. (Unless of course, we can train our rhino to snuff out the poachers that hunt them). 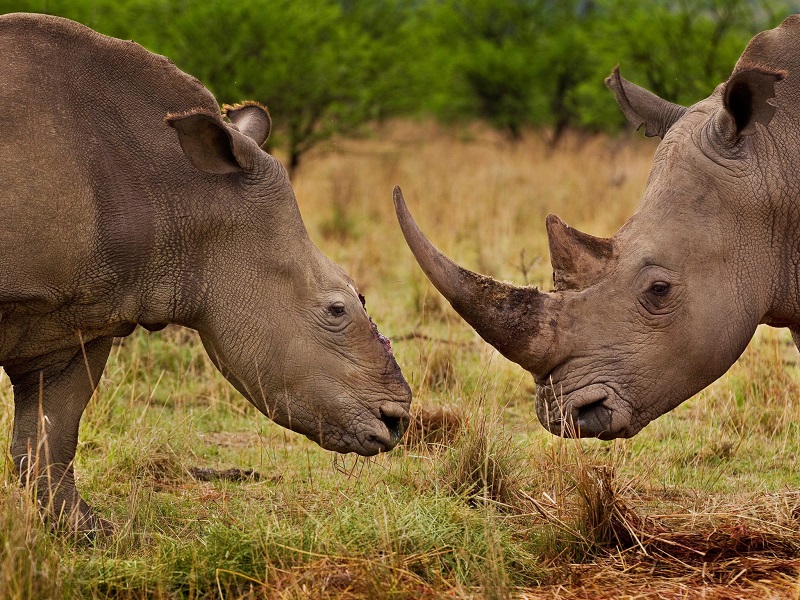