“Through the power of art, the viewer’s eyes open and appreciate beauty and, through this, the wonderful uniqueness and preciousness of our planet.” – Lisa Christofferson of The Home Gallery

When artists use nature to draw the public to contemplate and experience the world around us, they actually play an important role in protecting the natural world. Through music, poetry, art and literature – art can be used to inspire people to use their energy towards conservation, preservation, sustainability, and even societal and political issues.

The ever-growing concern for conservation has seen a world-wide increase in using art to help people feel the importance of helping protect the planet. Recently, graffiti has become a popular and hard-hitting method that’s brought its message to the streets in hopes of reaching the general public. 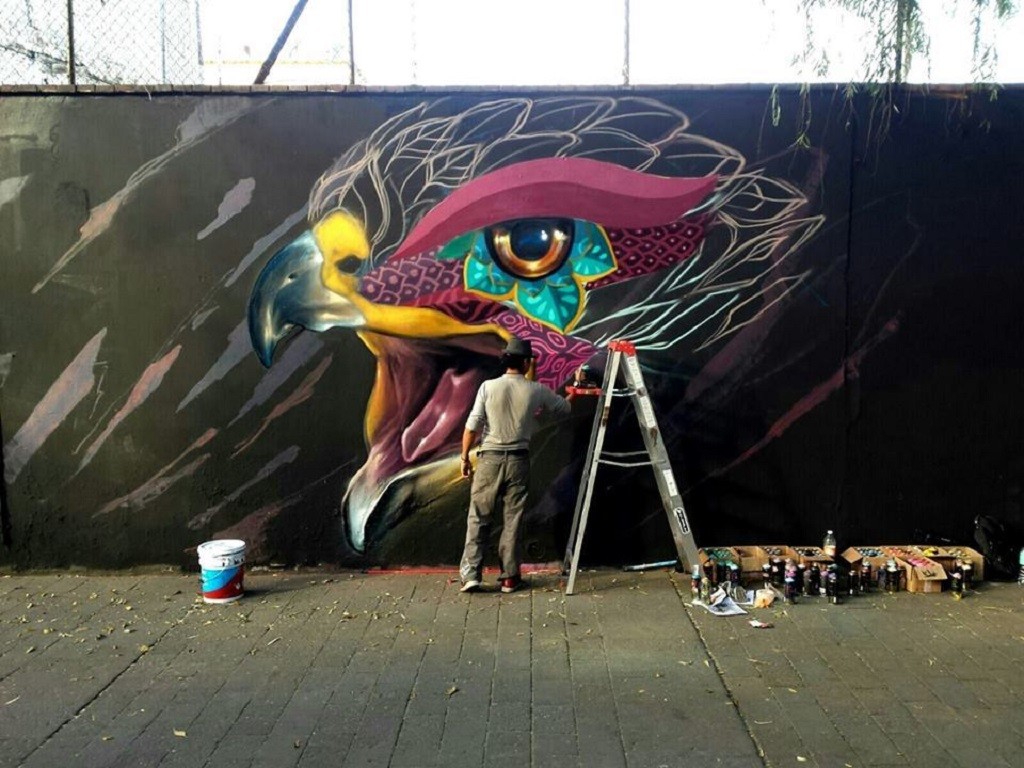 Through creating public works, these campaigns encourage the general public to approach artists and chat or ask questions while they work. “To reach the real people” – explains Suby One, a French graffiti artist. 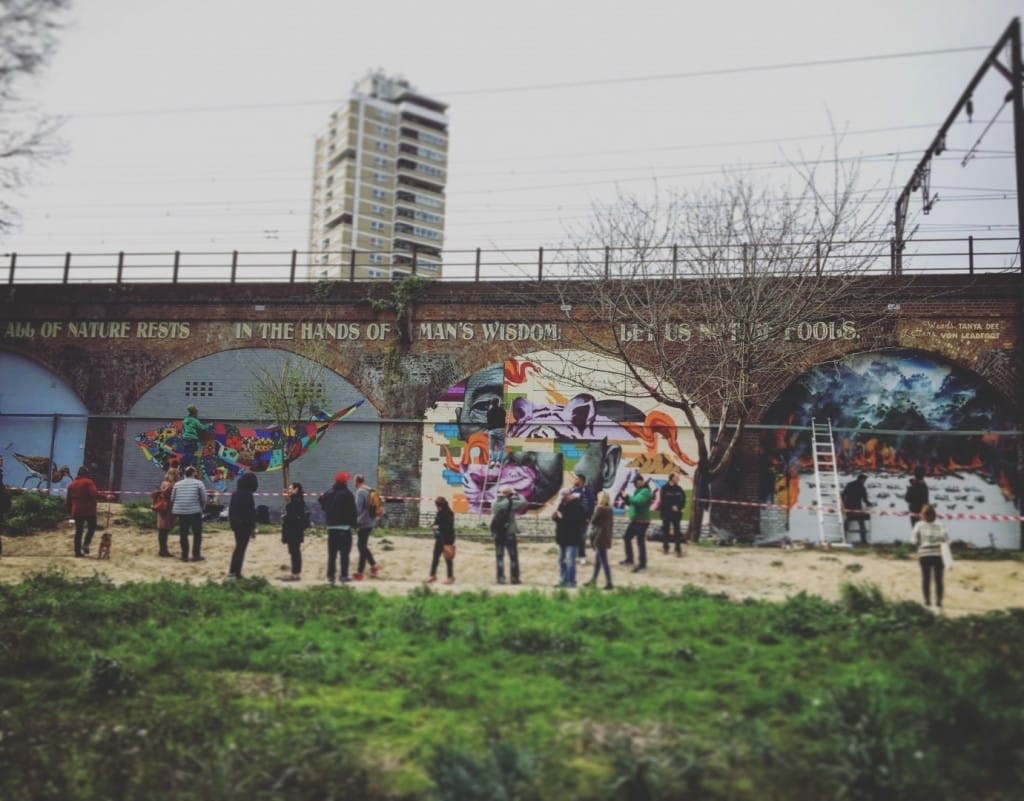 With the power of collaboration, “Endangered 13” saw 13 artists taking on a 120-metre stretch of railway arches in Tower Hamlets, London to reflect local conservation efforts and raise awareness of endangered species. 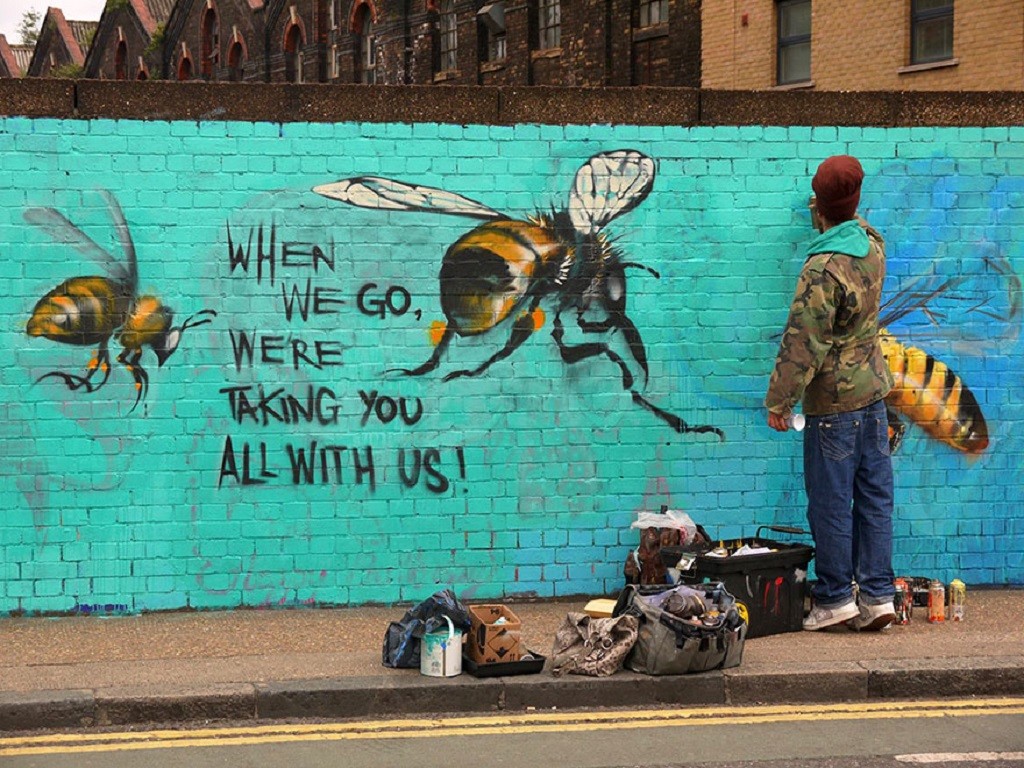 This London-based painter – Louis Masai – uses street art as a medium to promote the preservation of endangered animals. 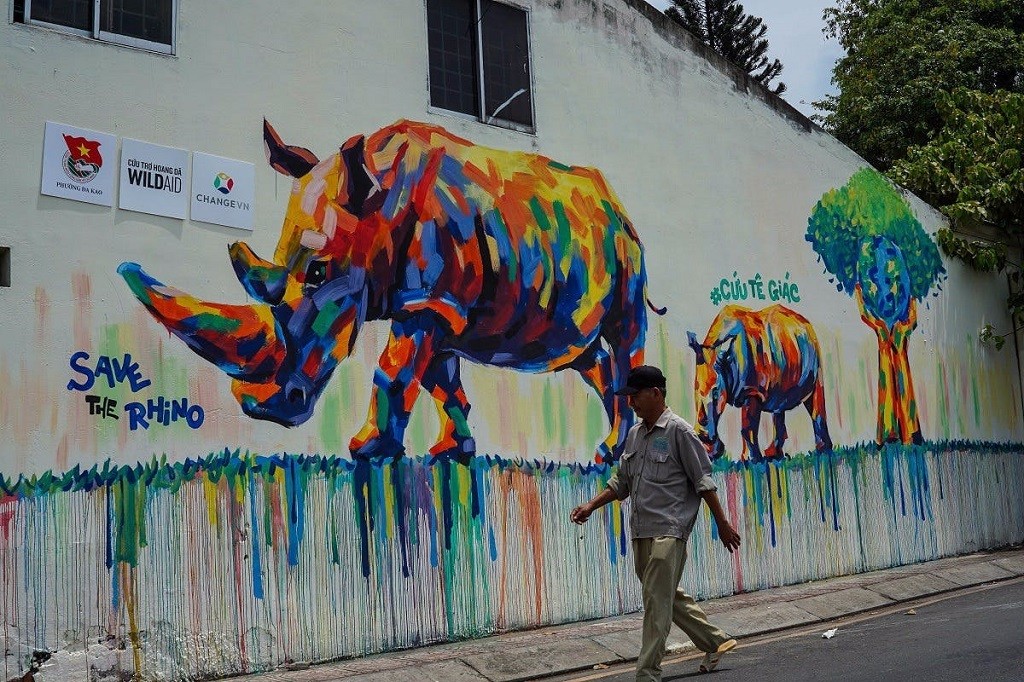 Suby One, a prominent French graffiti artist based in Ho Chi Minh City, has played a prominent role in bringing the Cứu tê giác (Save the Rhino) art campaign to life. 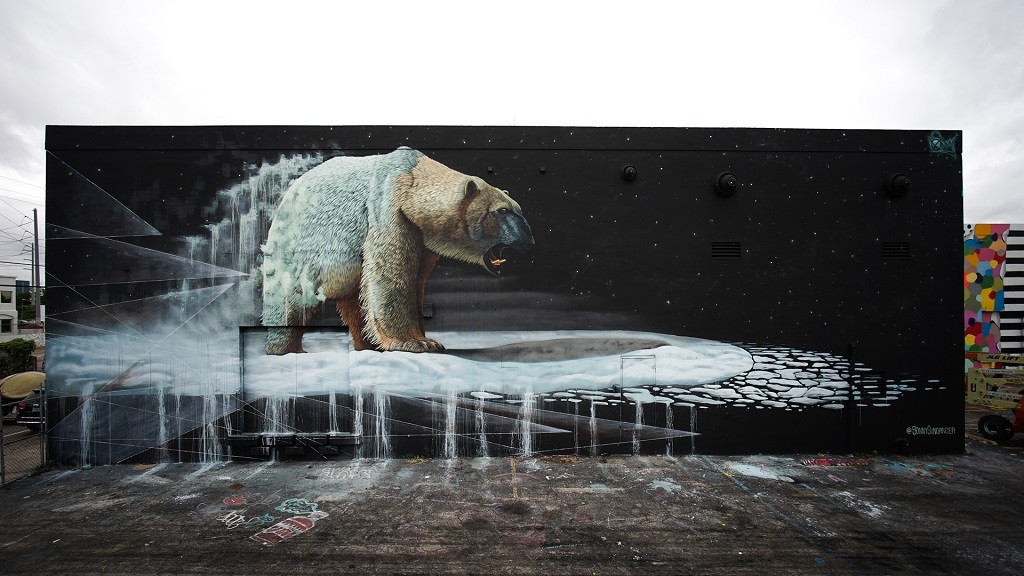 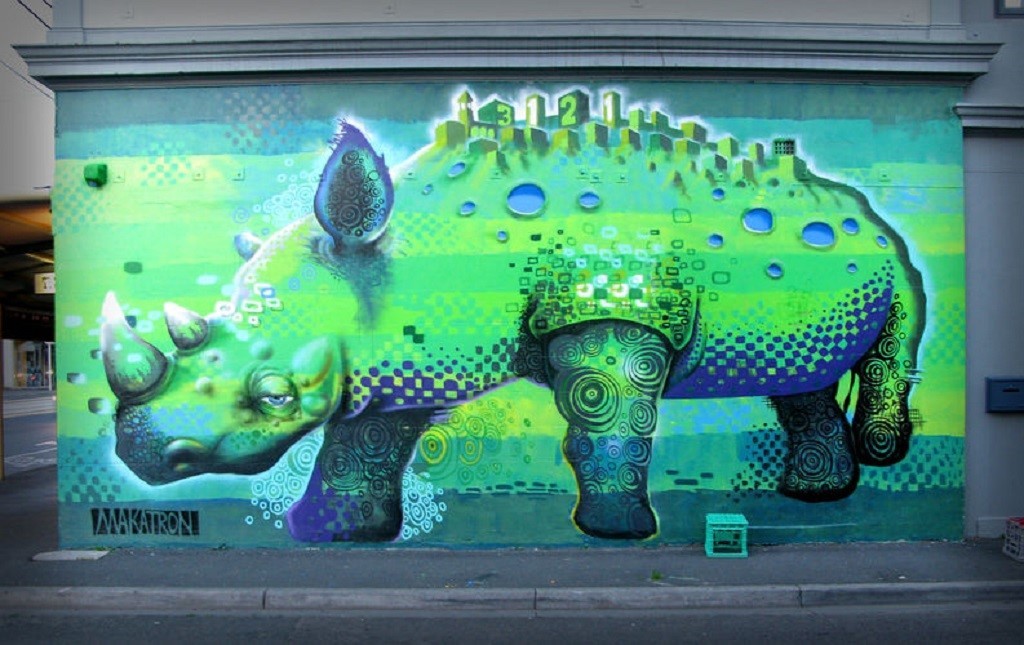 Australian-based painter Makatron uses his talents to highlight the idea of humanity versus nature. 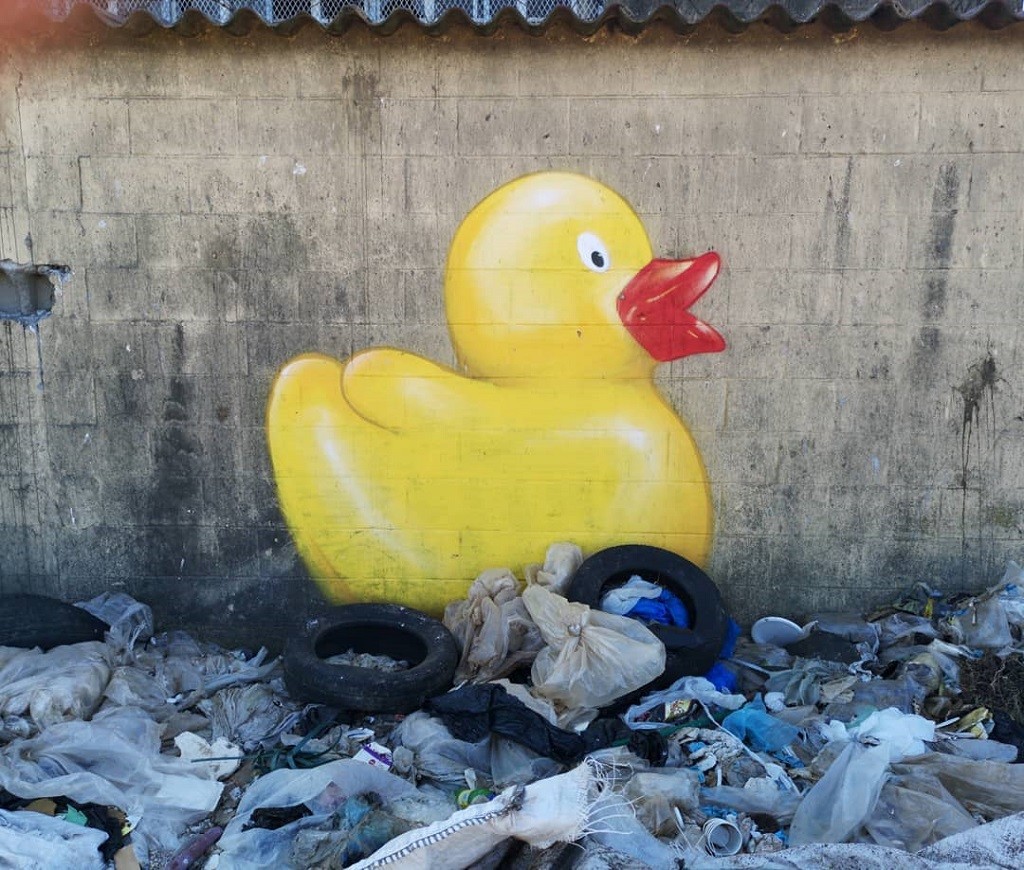 A South African artist Falko One – who sees graffiti as a social tool – is considered the pioneer of graffiti in the country.