Galton Gate to open to public in 2014

The word on the grapevine is that a new Galton Gate entrance to Etosha on the far west of the park is due to open to the public by mid-2014.

UPDATE: The Galton Gate is now open to all visitors of Etosha National Park.

Since Getaway Magazine published an article on the proposal a few months back, this has been a hot topic on TripAdvisor.

Until now access through this gate to the formerly-restricted and wilder western region of the park has been limited to park personnel and visitors who have booked at Dolomite Camp, the only accommodation available in this part of the park, prior to their arrival. 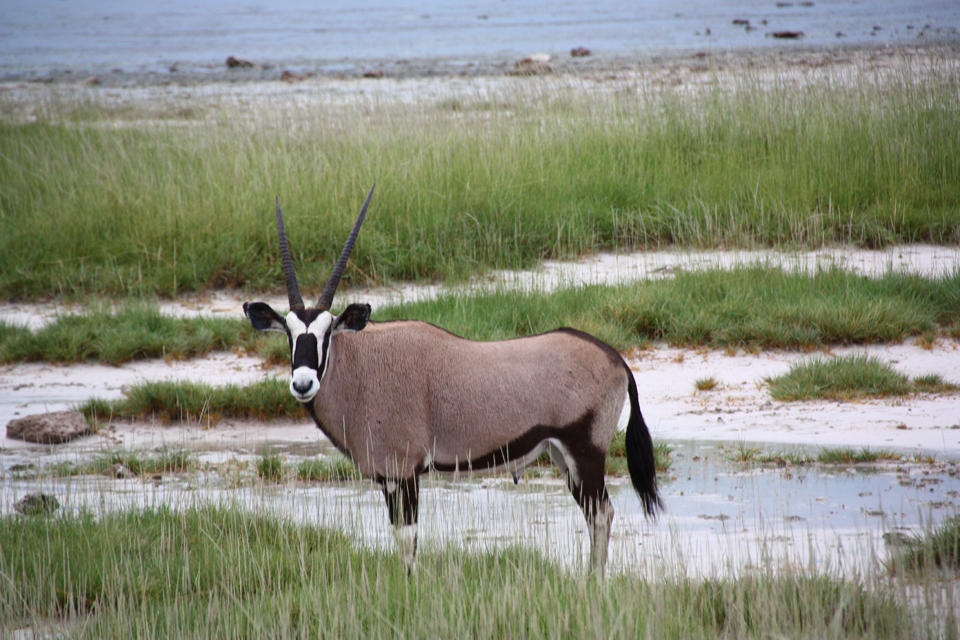 According to Getaway Magazine, the new gate will form part of a crop of new self-drive routes being developed by non-profit organisation Open Africa, covering the north-western part of the country and focusing on the traditional culture of the Himba and Damara people.

The western section of the park that would become accessible to the public with the proposed opening of the new Galton Gate is greener and hillier than eastern sections around the Etosha Pan, and though the wildlife tends to be less densely populated here the scenery is spectacular and you can see rare species not found in the other regions of the park, such as the black-faced impala and the Hartmann’s mountain zebra.

However, various doubts and concerns have been raised about allowing public access from this side of the park.

Firstly, Gemma Dry of Discover Namibia has pointed out that “part of the charm of that side of the park is that you don’t have many people there at all” and suggested that many visitors might simply use Galton Gate as a “cut through” to the other parts of the park.

Furthermore, some have noted that at present there are not sufficient facilities and amenities, such as petrol stops and toilets, to cope with an influx of tourists into this part of the park.

Whatever the case, there is still plenty of infrastructural work to be done to cope with greater tourist numbers entering through the Galton Gate and with this in mind proposed dates for the opening to the public of the new gate remain speculative at best.